Below you will find the MLB Postseason sweep history since 1961.

The MLB Postseason has undergone a few changes over the years.

Sweep Data current through the end of the 2022 Regular Season.
Playoff Data for seasons since 1961Divisional RoundChampionship RoundWorld Series Sweeps By Team
Note:Playoff Appearances does not include play in Wild Card Games, only teams that made it to the Divisional Round.Sweeps By Season

For questions or comments or requests for a new subset of sweep data, contact Mike (at) MikesPickzWS (dot) com

At MLBSweeps, we try to keep the advertising to a minimum. If you like what you see and would like to support this site to help keep it running and up-to-date, please consider subscribing to the Advanced Stat package. 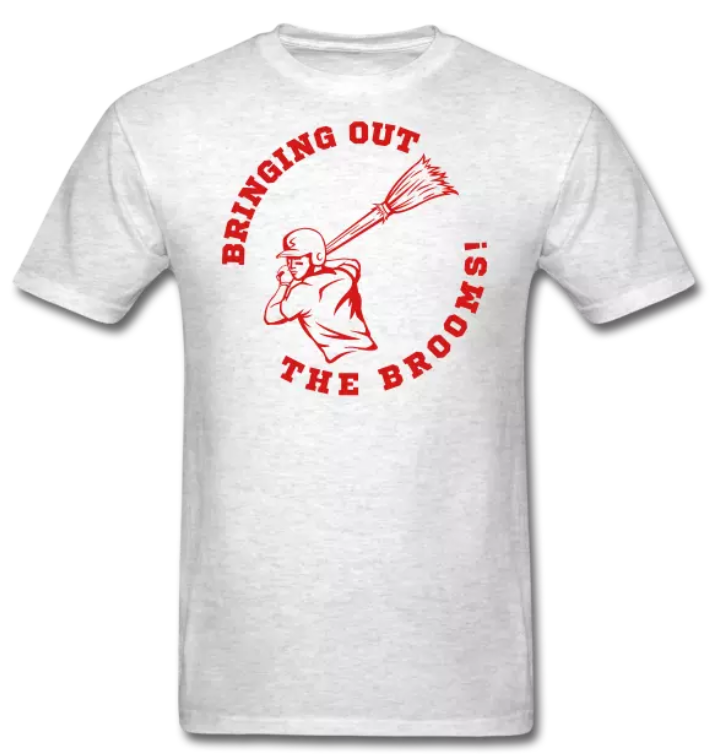